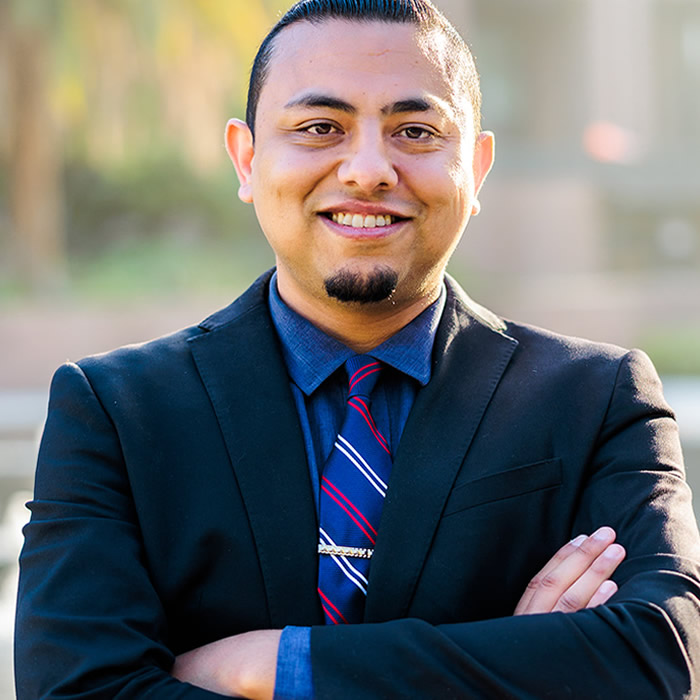 A native of Southern California, Richard Alexander Ibarra attended the beautiful University of California, Santa Barbara, where he majored in Political Science. After graduating with his Bachelor's degree in the top of his class, Richard pursued his passion for being an advocate and agent of political change by attending New York Law School in New York City. While working to earn his Juris Doctor, Richard was an award-winning competitor for the law school's top-ranked Moot Court Team.

Richard graduated with his J.D. in 2014, having specialized in criminal and immigration law. Post-graduation and being admitted to the NY Bar, Richard returned to his home state with his then-fiance in 2015, and began his practice in the complex legal world of immigration law in Southern California. Richard spent two years specializing in Business and O-Visas, before transitioning to Refugee & Asylum law. Richard and his wife now live in Long Beach, CA, both practicing immigration law. Richard has proudly served the clients of Manduley&Camisassa since joining as an Attorney with the firm in 2017.


Richard graduated with his J.D. in 2014, having specialized in criminal and immigration law
Associate Attorney, Richard Ibarra