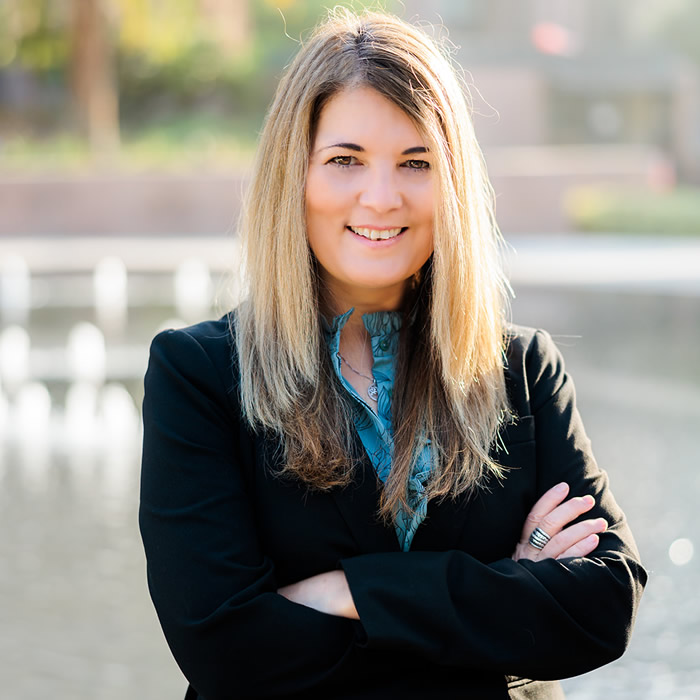 Mariela E. Camisassa was born and raised in Argentina. She graduated from the prestigious National University of Cordoba (UNC) in Argentina in 2002 with a degree in law from one of the oldest law schools in the Americas dating back to the XVII century. Ms. Camisassa holds two degrees from the UNC, that of Juris Doctor and Prosecutor. As an immigrant herself, she understands the dreams and expectations that a family brings when immigrating to another country. Her goal is to work arduously to make those dreams a reality.

As an attorney Ms. Camisassa has extensive experience with the U.S. Immigration Law. She resides in Los Angeles, CA. Ms. Camisassa is admitted to practice law before the California Supreme Court, the United States Federal District Court and the Ninth Circuit Court of Appeals. She is a member of the American Immigration Lawyers Association, the Los Angeles County Bar Association. Additionally, she is also licensed to practice law in Argentina