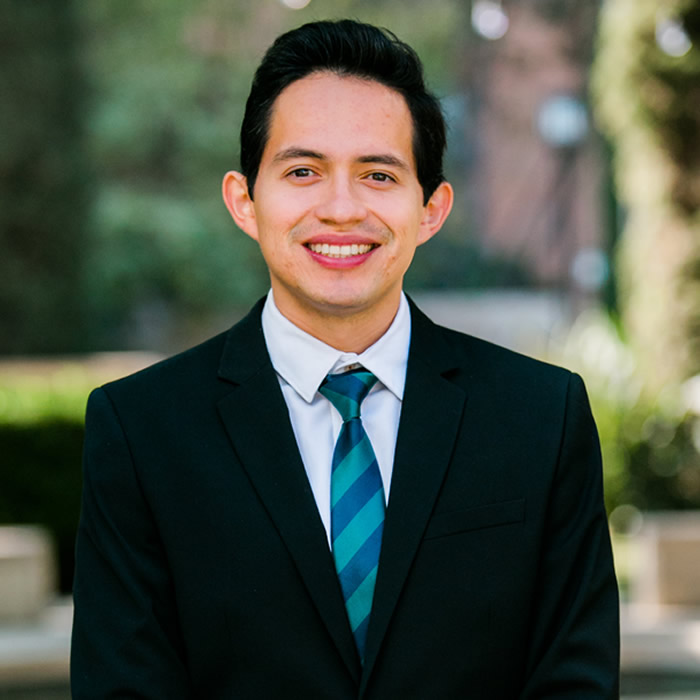 Raul is the Manager of our Legal Department. Raul has extensive knowledge and experience in the immigration field. Raul is a native from El Salvador and is fluent in English and Spanish. After completing in El Salvador his Bachelor’s Degree in Business and Economics from the Escuela Superior de Economia y Negocios (ESEN) he moved to the United States.

Ever since he has been in the United States, he has worked in the immigration area. He has received several trainings on Immigration and Nationality Law. What thrives Raul is that through his job he can change people’s lives. Raul is enrolled in law school and his dream is to become an attorney to continue fighting for the rights and protection of the immigrants. Raul enjoys spending time with his wife and twin boys going on outings and exploring new places.